I know everyone is saying 2014 flew by, and I'm with you, this past year seemed like the fastest year yet! It was great to spend my first full year in Utah and married!

2014 also marks my first online art sale which was followed by many successful sales. It was exciting to see this little business take off. And I have you, my friends, to thank for that success! :)

I wanted to share a few of the ring shots Wes and I took along the way this year. Some are just from my phone, but its fun to look back at the things we've done together! 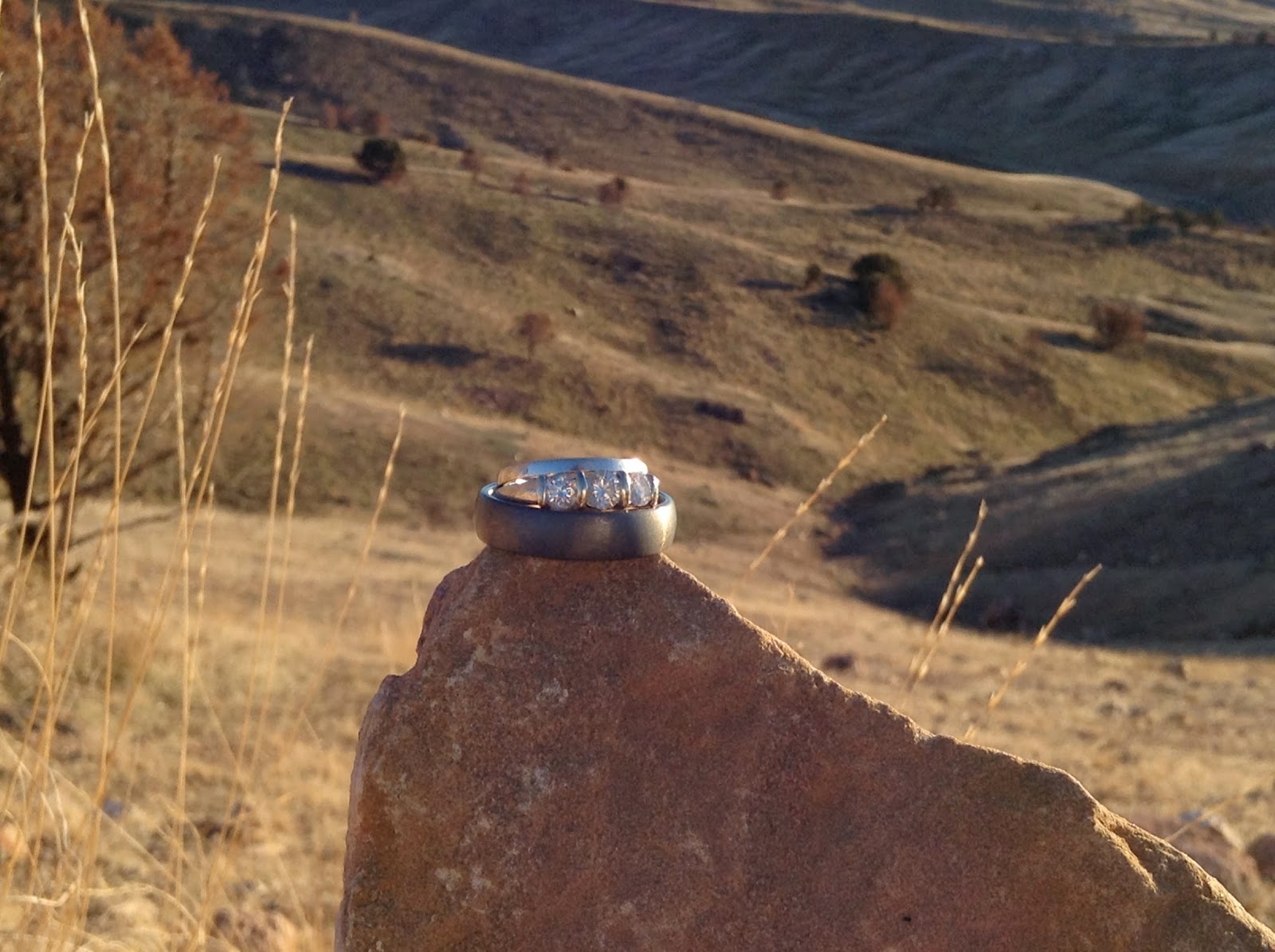 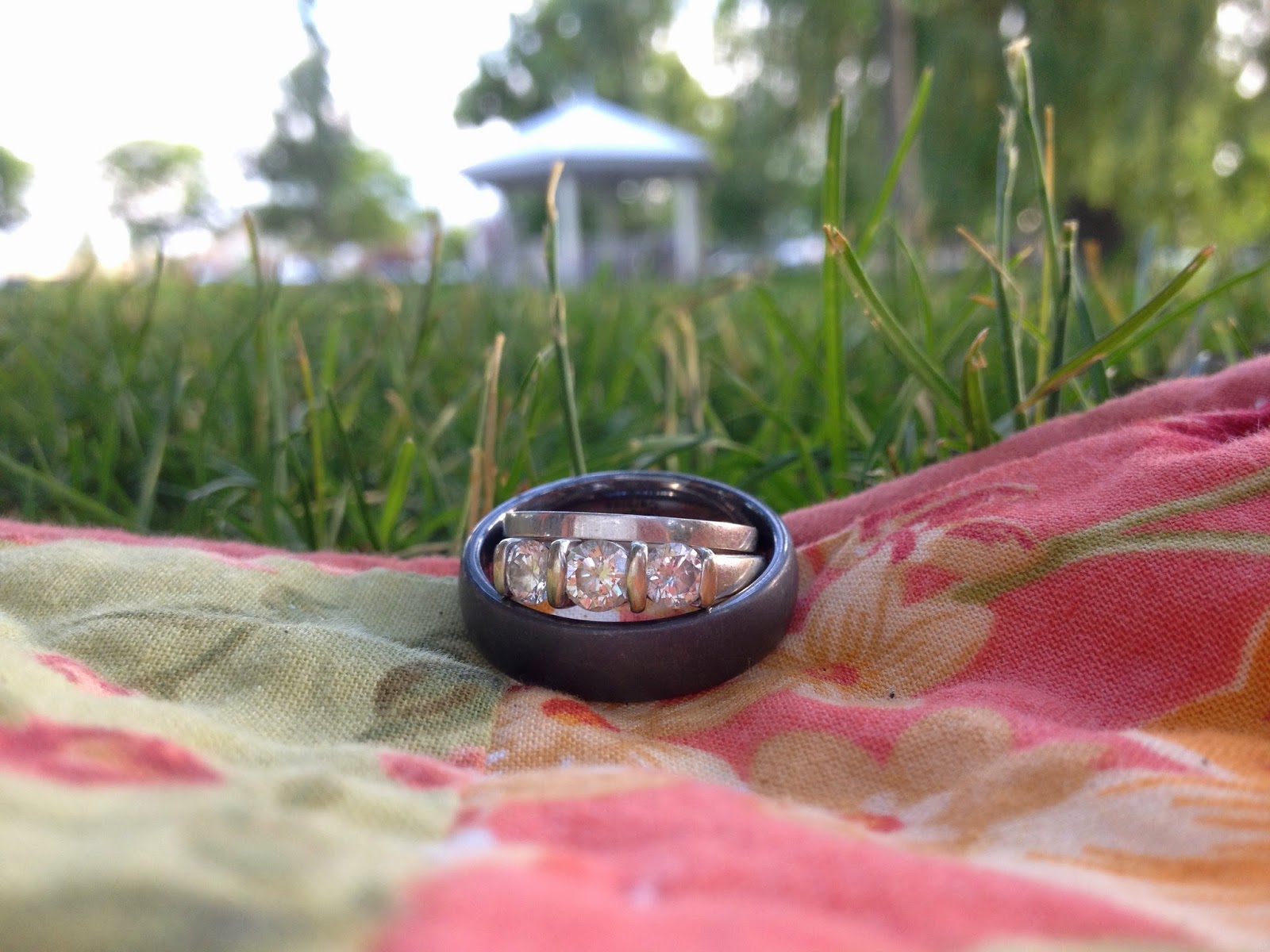 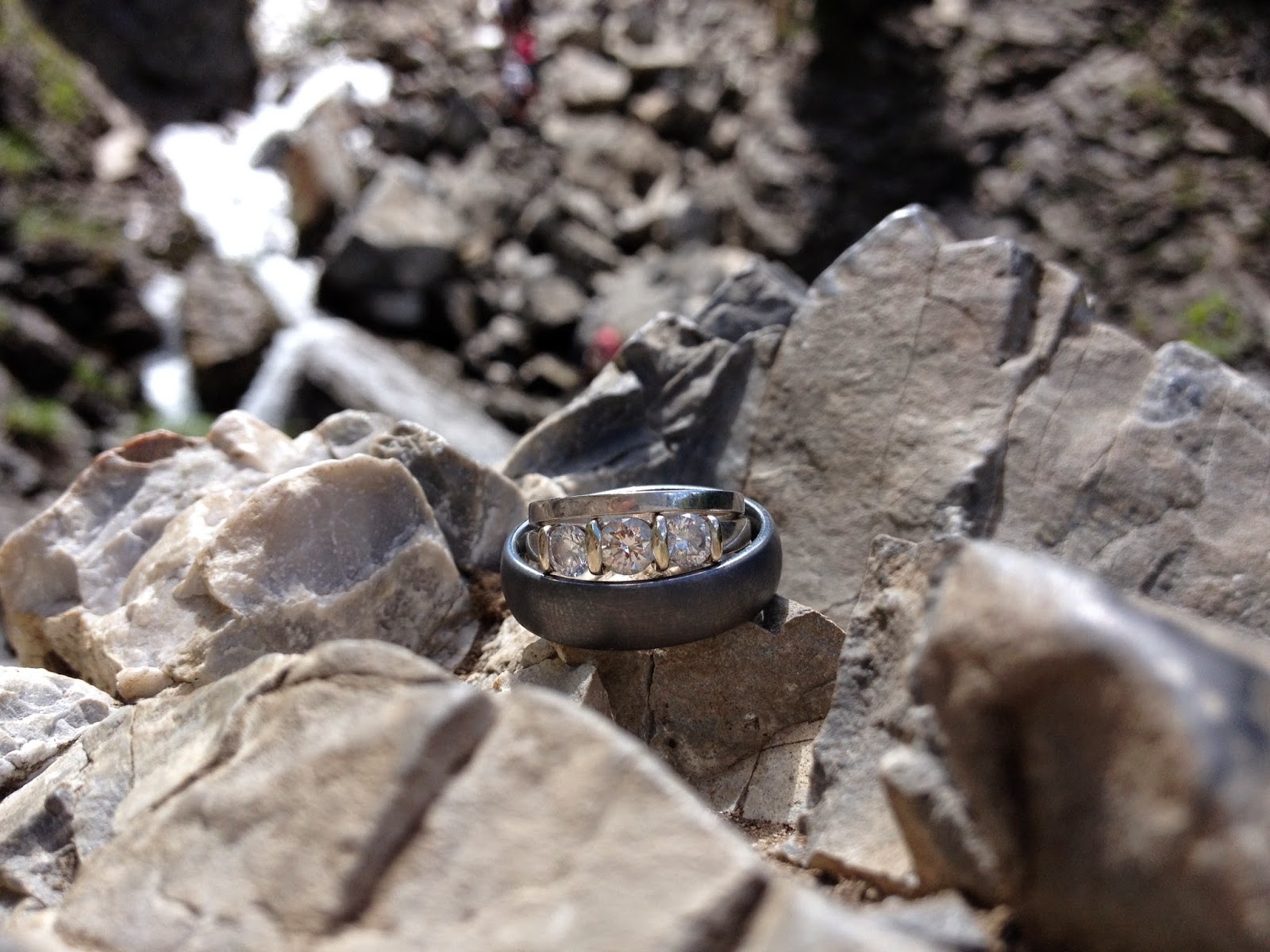 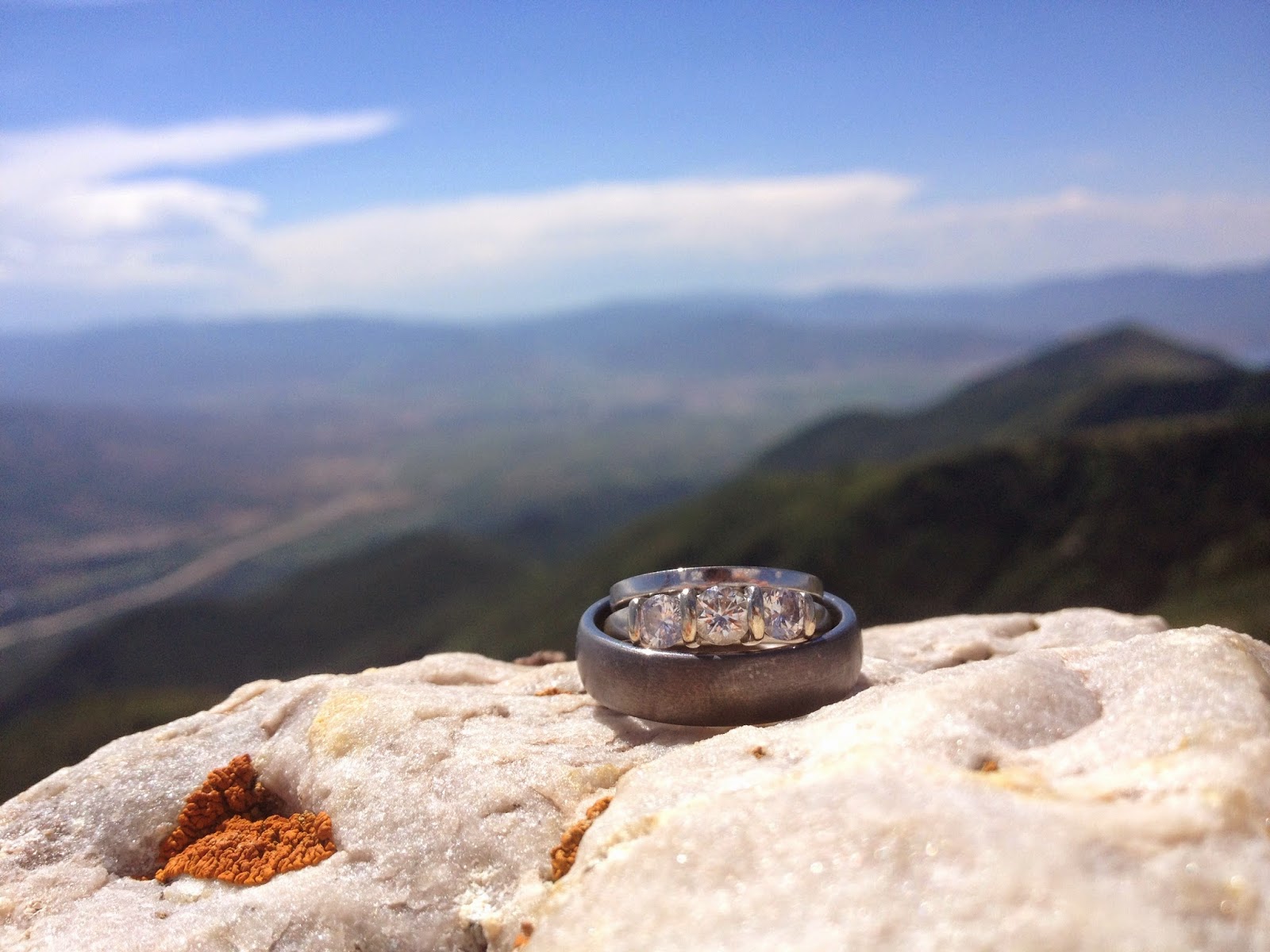 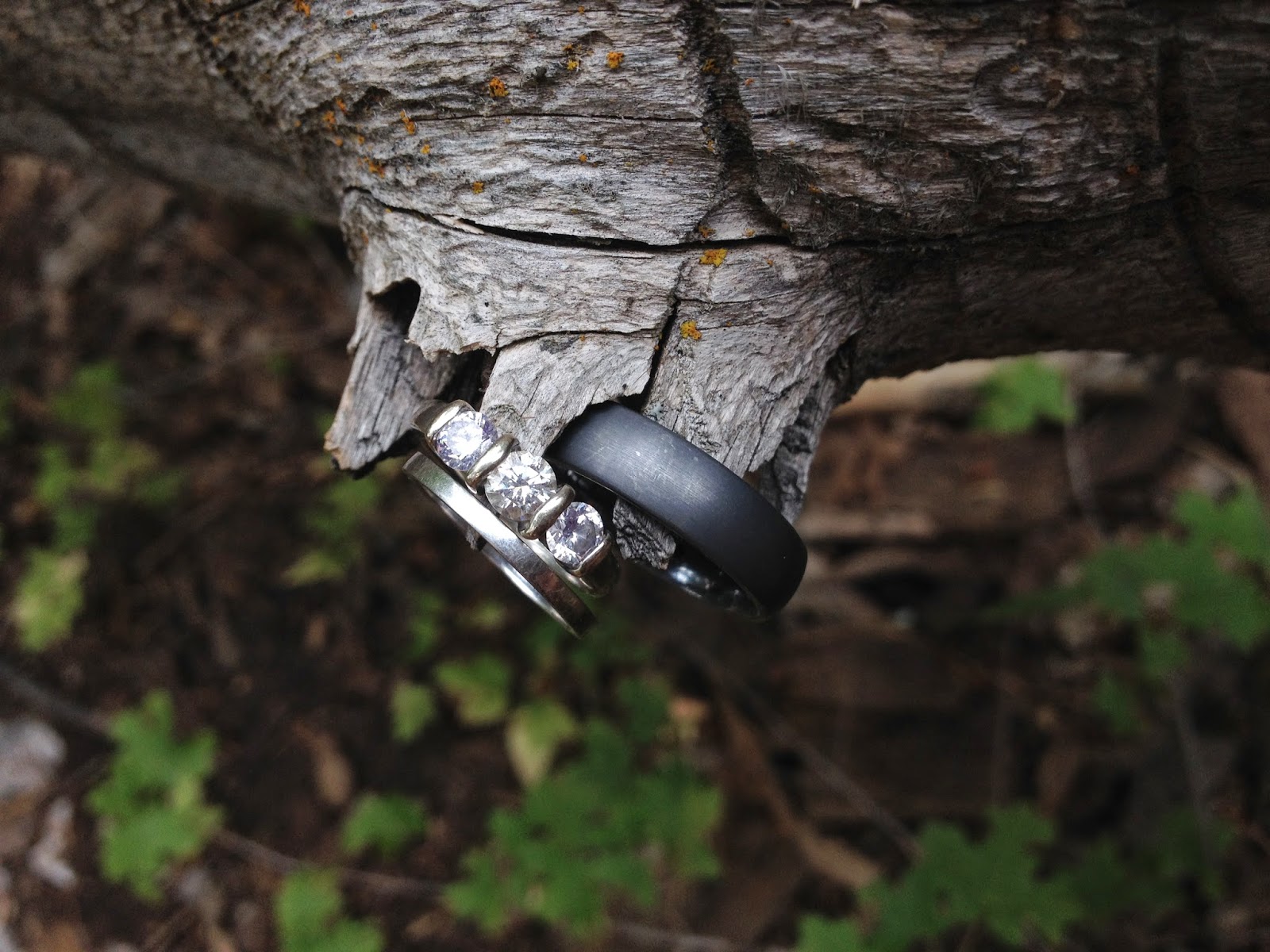 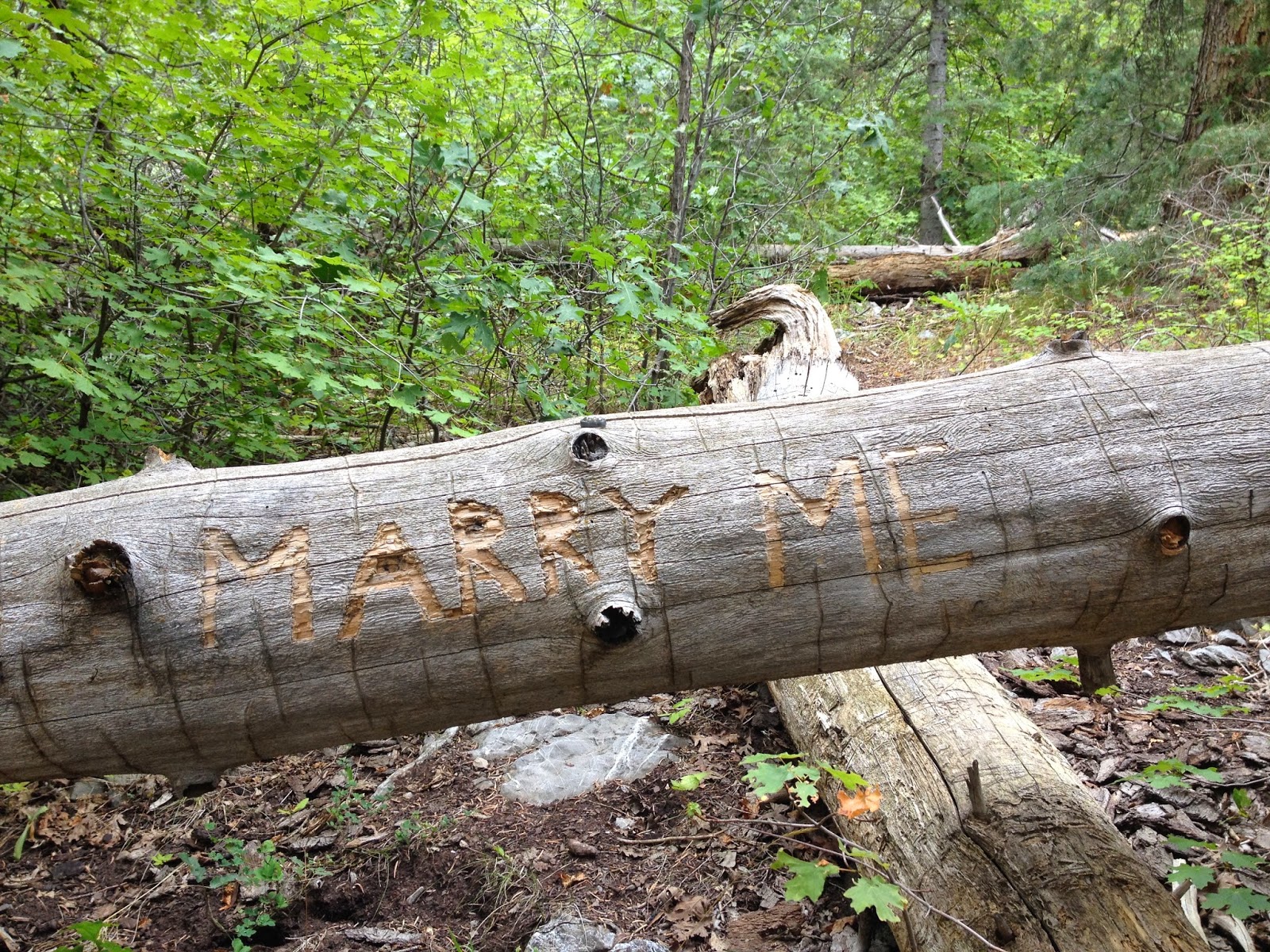 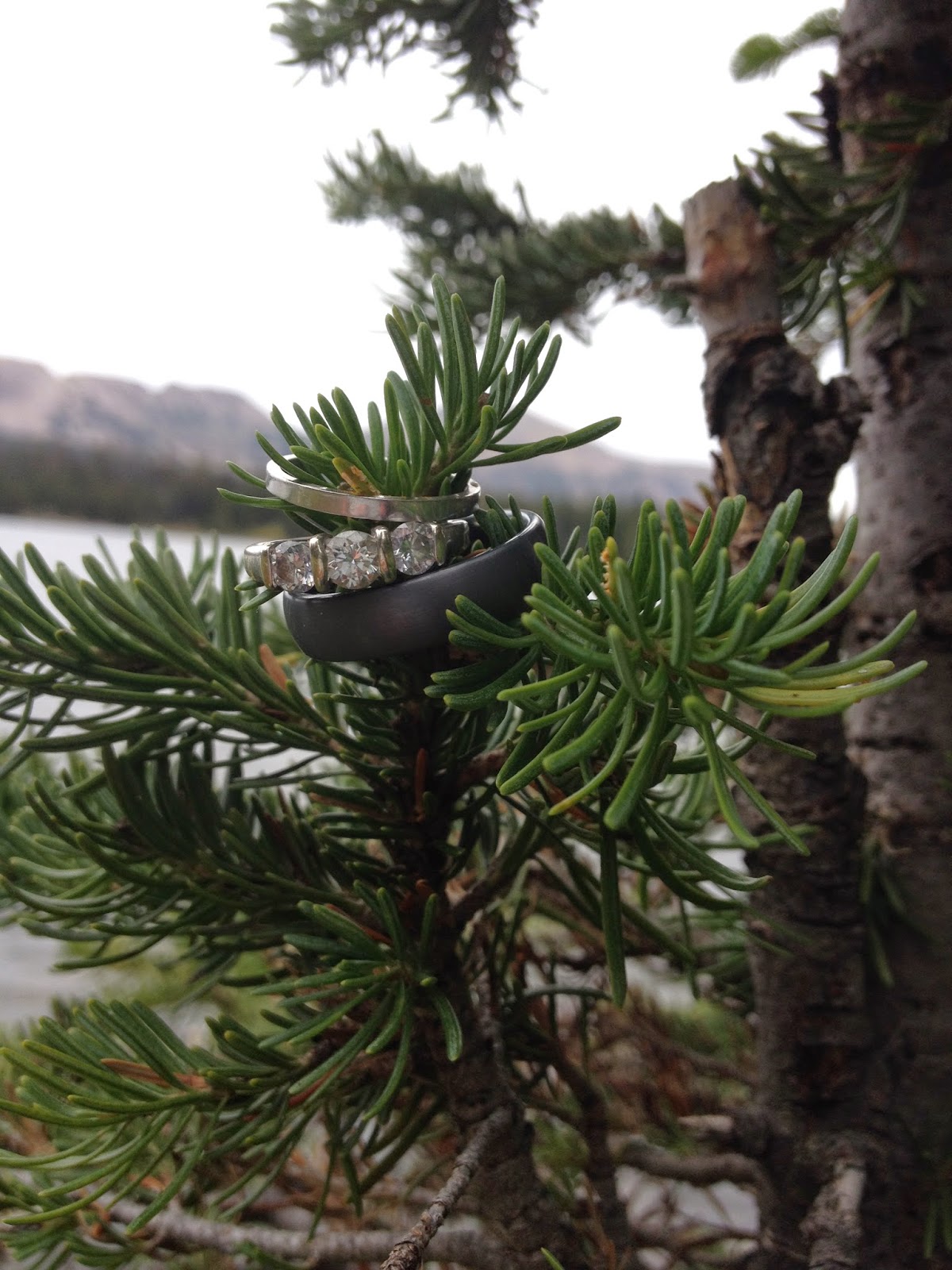 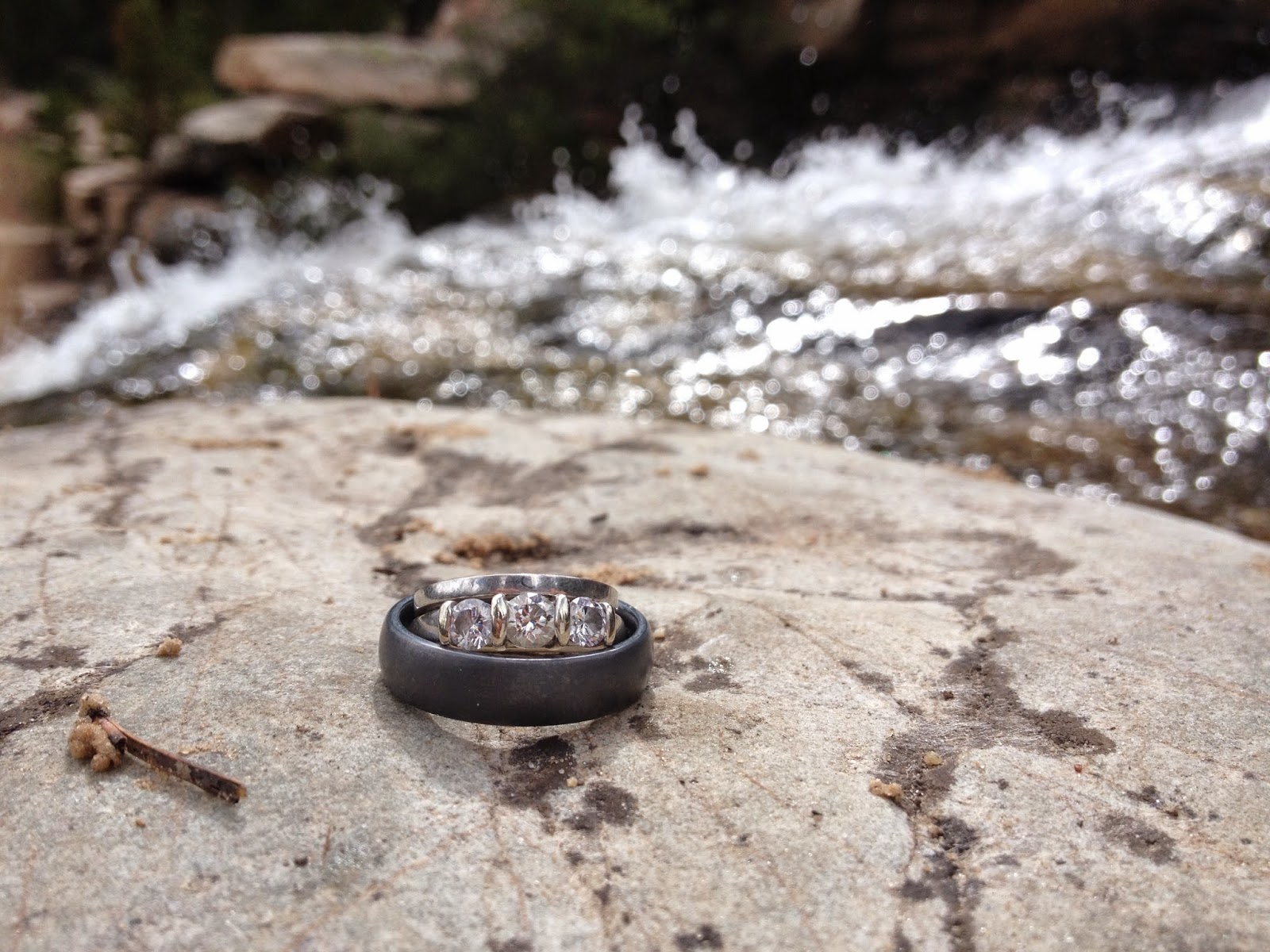 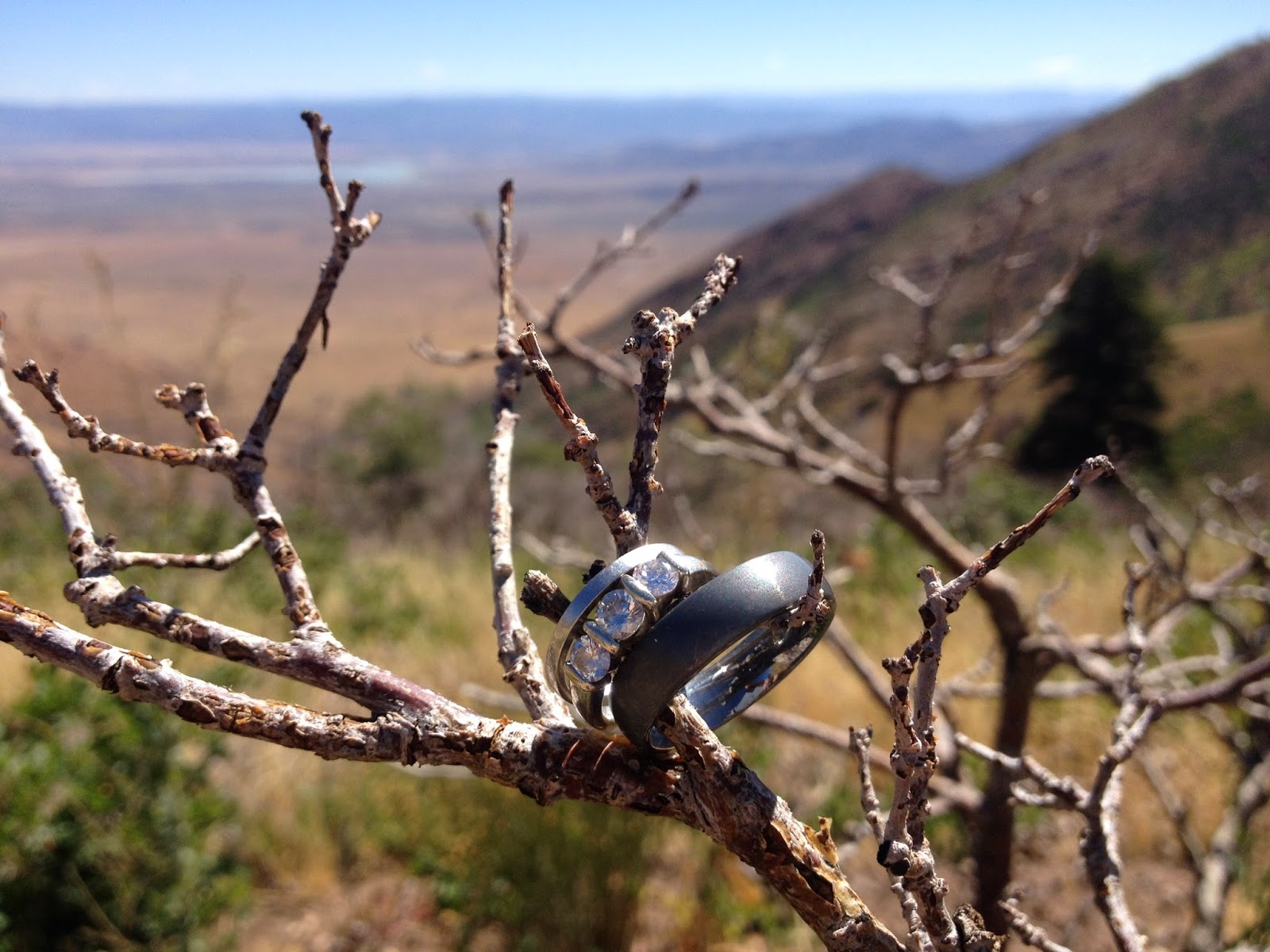 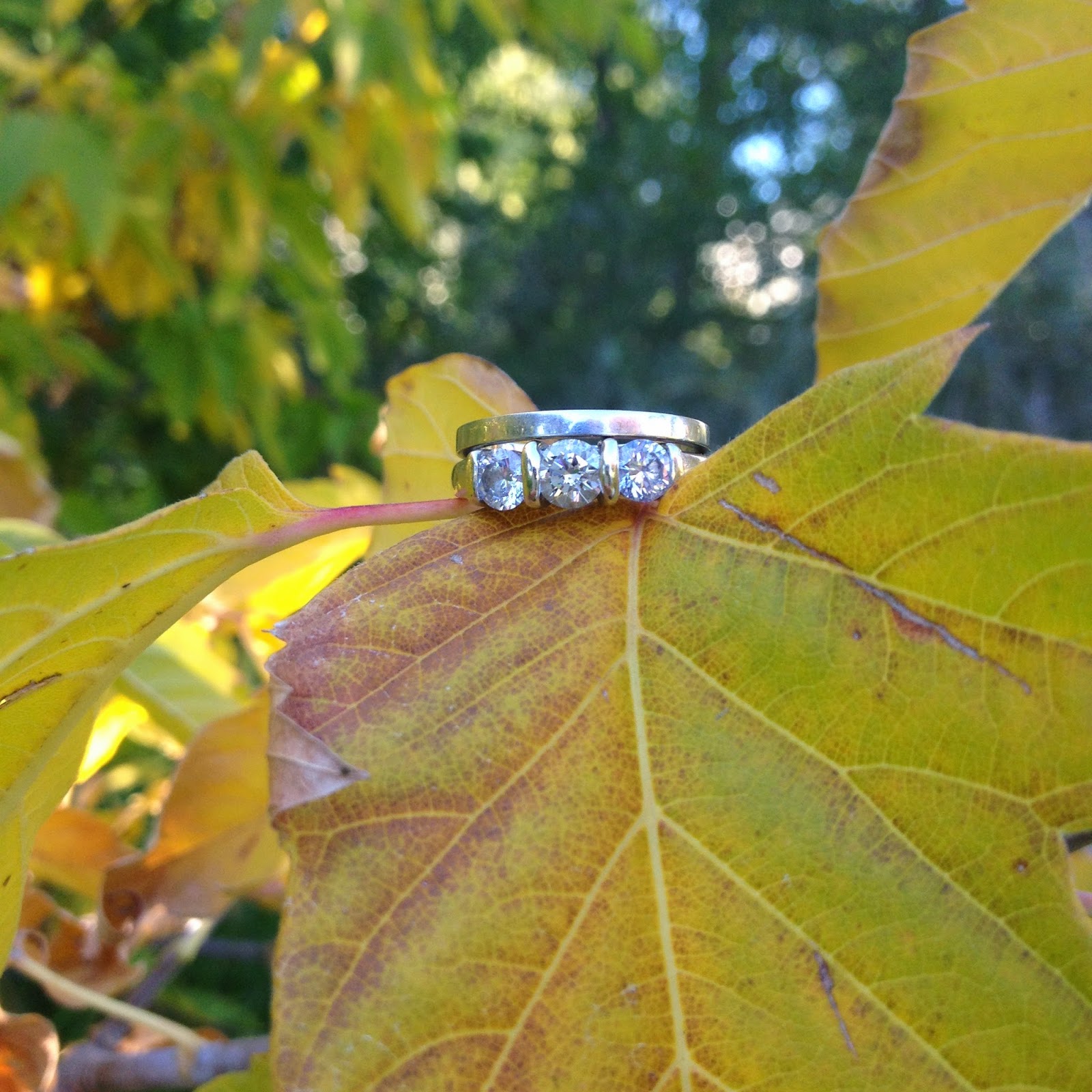 I hope you had a wonderful start to the New Year, and a fantastic 2015!

Posted by Jacqueline at 3:10 PM

"I'm Jacqueline! I love little details, pretty things and anything creative. This is a place to share DIY's, creative ideas and inspiration, and a bit about our life in Utah. I'm so glad you're here!"