There's nothing like a nice blanket of snow to get you in the holiday mood. It makes a beautiful view from the window. But, eventually, you have to go out and that pretty white stuff is cold. and wet.


The moments of scraping off the car, getting stuck in traffic, and sliding around on the all-of-the-sudden-much-longer trek from the car to the house, make me think of warmer days.....

and cooked smores outside at the park.... 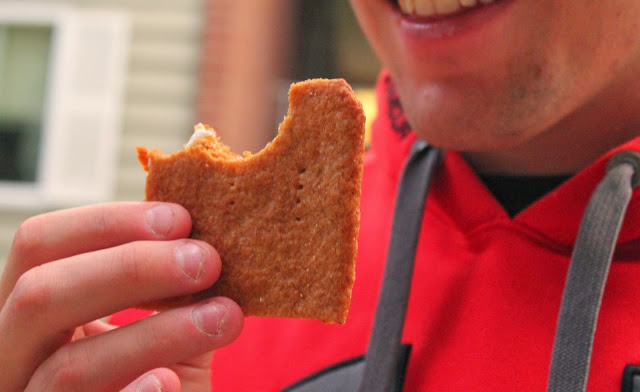 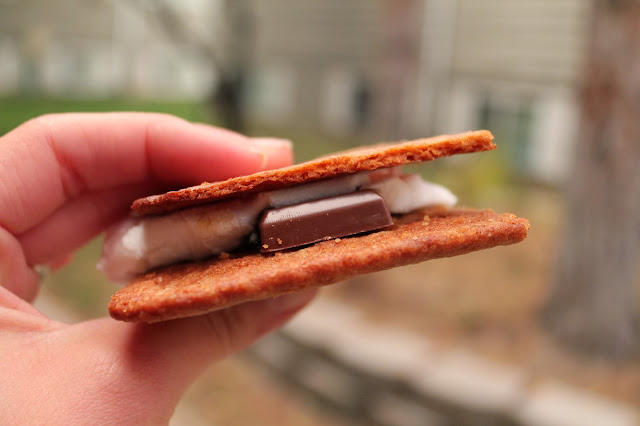 Then, I decided that hot chocolate, marshmallows and homemade graham crackers inside I days like this are just as appealing. 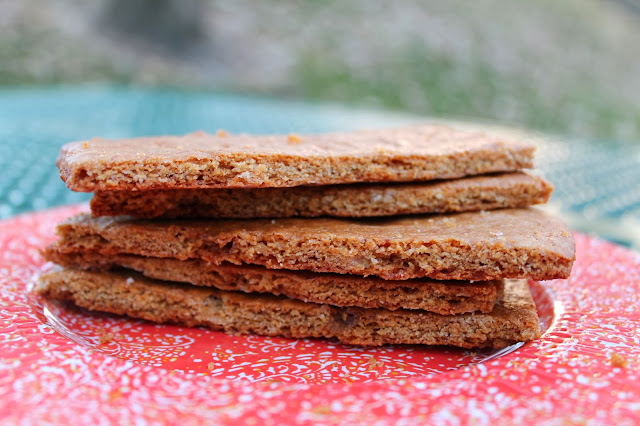 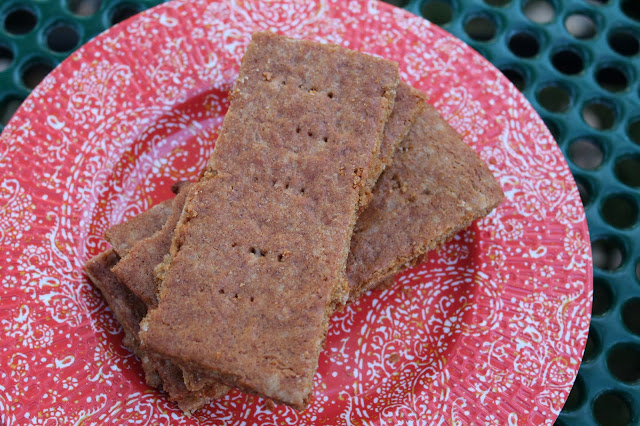 Today I'm linking up with...

"I'm Jacqueline! I love little details, pretty things and anything creative. This is a place to share DIY's, creative ideas and inspiration, and a bit about our life in Utah. I'm so glad you're here!"